by Joy Mays
Get your degree in LESS TIME with an Accelerated Computer Science Degree. Select from over 35 online colleges offering affordable computer science programs.

You’re good with computers and you know it. So, why not make a lucrative career out of it? 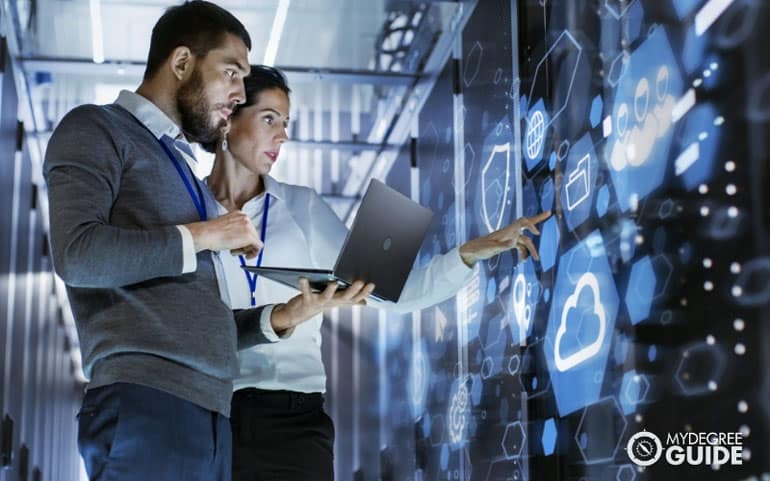 Computers are everywhere: desktop, mobile, industrial, consumer… the possibilities are endless. Cisco puts the estimate at over 8 billion devices (and growing). It’s no wonder that an online computer science degree is so popular.

Salary and job data provided by the U.S. Bureau of Labor Statistics. 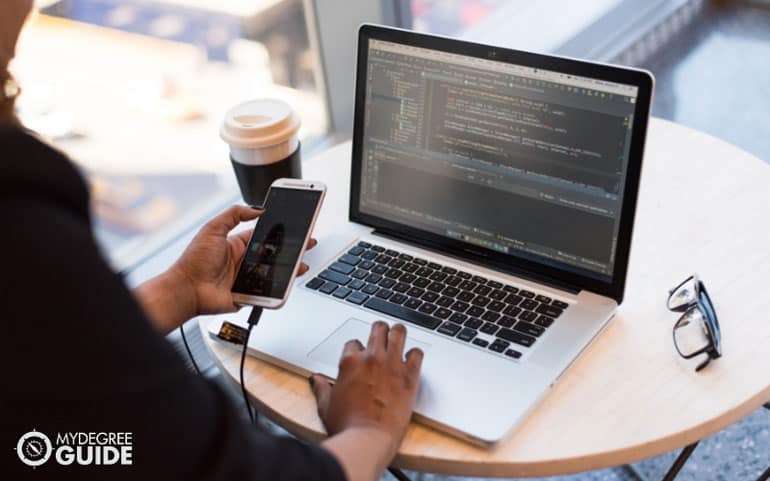 Computer science is now considered a foundational science. It connects in with many other areas such as education, medicine, finance, communication and entertainment.

You will likely excel in a computer science program if you enjoy solving problems, analyzing situations, can organize and think creatively and logically.

A sampling of common courses:

Classes like these can prepare you to enter a rapidly changing career.

Instead of watching as computer science evolves you can be at the front of the change! 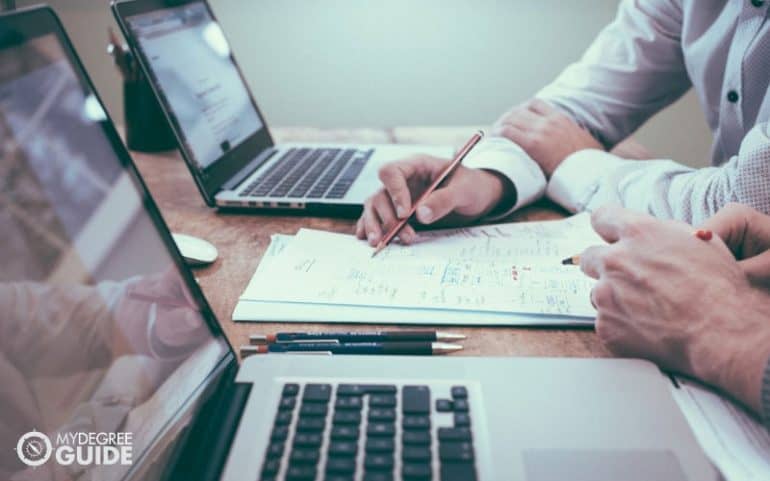 Forbes ranks a degree in computer science as number four on the list of top degrees, as well as second place for highest annual starting pay at $63,313.

The Bureau of Labor Statistics estimates that there will be 4.4 million jobs in computer and technology fields by 2024… growing at a rate of 13%.

Computer related jobs are forecast to continue to grow and along with that growth comes a high demand for trained professionals. 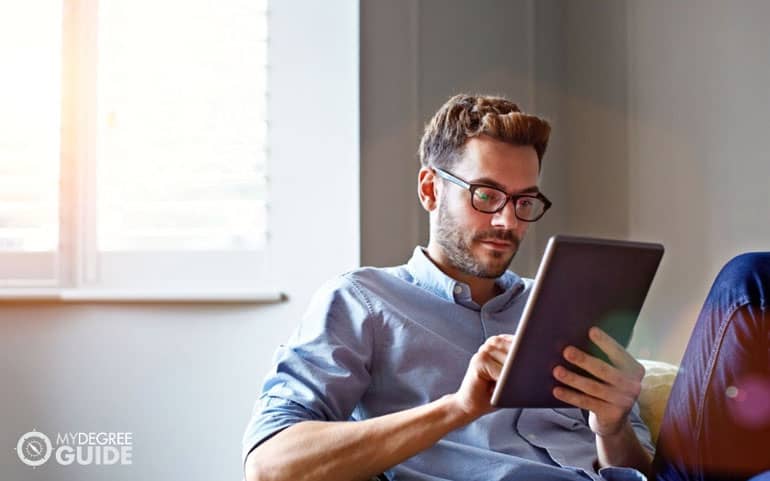 When you attend a college class at your local school, you will typically be sitting in class for 16 weeks. But it doesn’t have to take that long.

With accelerated classes, you can finish your course in 6 weeks or 8 weeks online.

If you are ready to jump in and start now, then there is good news for you. You can! Most universities have new class start dates every month. 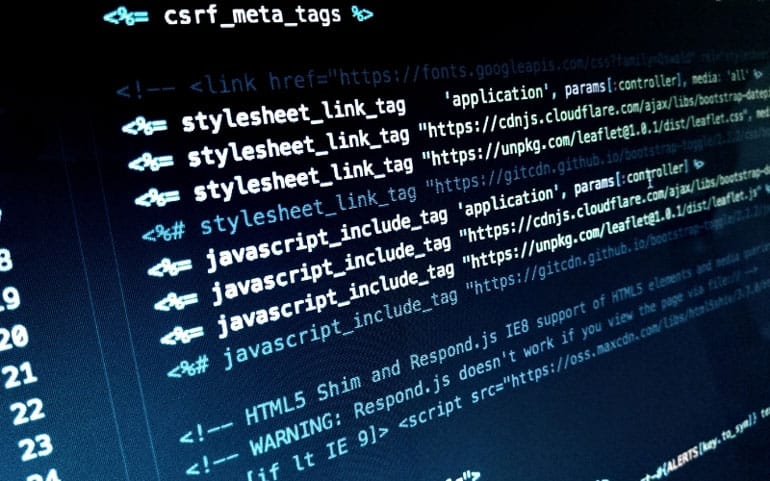 Computer science, sometimes abbreviated to CS or CompSci, is a trans-disciplinary course of study about the operation, architecture, use and design of computers, their hardware and software, as well as the mathematical elements such as those in the theories of computation such as algorithmic construction and analysis.

The candidate qualities needed for such occupation are:

What is a Bachelor of Computer Science?

Opening the door to multiple career paths with a BSC or even an MSC, can enhance earning power, assure long term financial stability and play an important role in job security. Moreover, a degree plus workplace experience can give you the skills you need to make that startup dream a reality.

In a growing and evolving computing world where major money buys emergent technologies, who knows what the next WhatsApp will be.

In fact, the Bureau of Labor statistics notes the relatively low unemployment rates for computer and mathematical occupations as a whole and maps the areas all across America where such professionals are in high demand. No matter where you want to go with your accelerated computer science degree, there are opportunities everywhere — not just Silicon Valley or Redmond, but everywhere in the US where business, industry, finance or government runs on computers.

Why a college degree matters 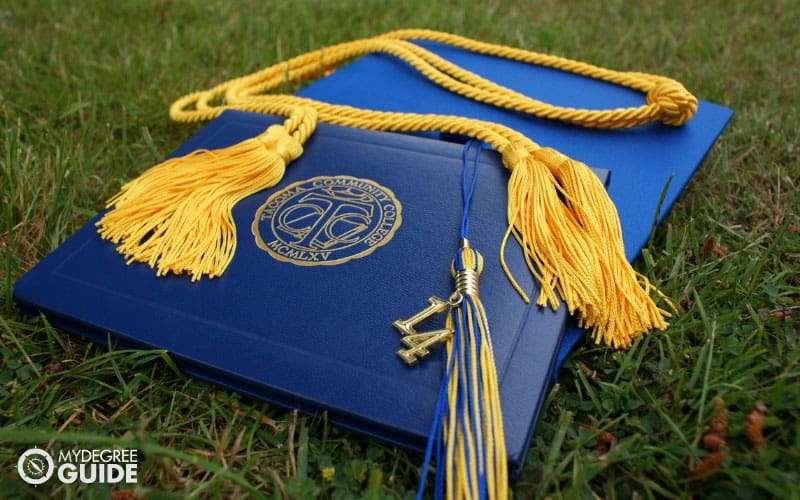 A degree makes a serious difference, especially in a field like computer science, where a bachelor’s or even a master’s degree is less as a certification and more of a basic qualification for job candidates seeking to work in the field. As the occupation and technology evolves at a lightning fast pace, a bachelor’s degree from an accredited degree granting institution is the guarantee of a well-rounded and technologically current employee, who comes prepared to contribute. As previously mentioned, of the many reasons to obtain a degree, the most prominent are employability, financial security, and the long term benefits over the course of a working lifetime.

The Bureau of Labor Statistics, in a recent study, averaged the salaries in unemployment percentages of people 25 and older, across all levels of education from no high school diploma all the way up the ladder to Ph.D. and holders of professional degrees such as medical doctors and lawyers. By the measures of weekly wages and rates of unemployment, the difference even an associate degree makes in job and financial security is stark. The numbers, even when averaged, simply do not lie.

When totaled over the course of 10 years, not accounting for raises, promotions with commensurate pay, or long periods of unemployment, the differences amount to under average earnings of $184,600 at the no high school diploma of the scale. However, for the baccalaureate, earnings are above average by $146,120, and for the master’s degree come in at above a quarter million. Financial security depends, of course, on spending habits, savings, and budgeting for basic living expenses like housing, depending on where you live. 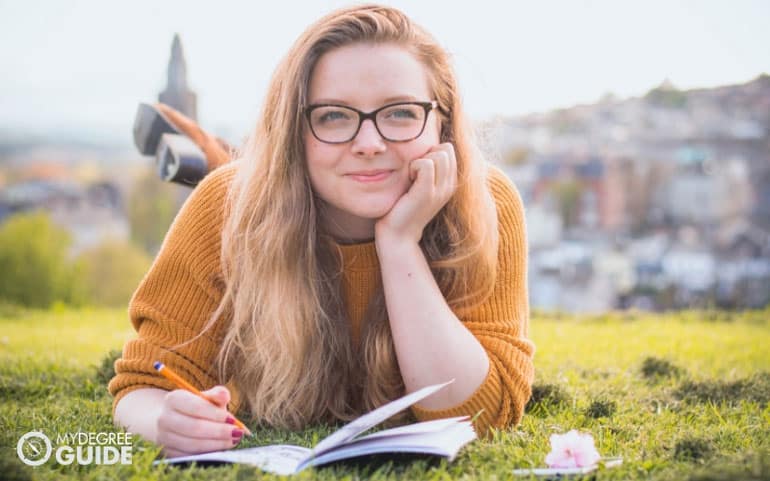 Accreditation is the crucial difference between having a degree that is accepted not only by potential employers who want a credible standard of instruction and testing, but accepted by other institutions where you may wish to continue your education.

For instance, if you begin working toward your degree at a community college before transferring to a bachelor’s degree-granting institution, you would want your credits for that hard work to be transferable between schools, and this is one of the things that accreditation guarantees. Then maybe you’ll take the credits from your undergraduate years and want them to be considered when applying for admission to graduate school for a master’s degree program.

Again, accreditation makes the difference, and with so many degree mill schools engaging not only in fraudulent degrees and phony accreditation but also in predatory lending, it makes sense to do your best research before you invest in your degree.

If you are attending a regionally accredited college than you don’t need to worry.

Computer Science – Accreditation Board for Engineering and Technology

ABET is the big name in computer science and computer programming. Some big name schools have chosen not to bother with accreditation and go by their reputation only. But it never hurts to check if your school is accredited.

CHEA’s only computer science accrediting body is ABET – Accreditation Board for Engineering and Technology – which accredits 3,367 programs at 684 institutions worldwide.

An ABET accredited program, with a regionally accredited school is the best guarantee of return on investment for the money and effort you’ll spend obtaining a valuable accelerated computer science degree. Accreditation also helps to finance your degree by assuring grant making organizations, scholarship foundations and loaning entities that the institution is valid and the degree worth the money.

Once you’re admitted to a school, depending on if you are a returning student, a new high school graduate or a distance learner there are several different paths to the accelerated computer science degree, but it’s going to mean more intensive courses, fewer breaks and working around the typical undergraduate breadth requirements. Not everyone is cut out for the pressure, but conversely working at an accelerated pace can assist people in leaving school earlier, owing less and earning more sooner than their classmates.

Testing out of undergraduate breadth requirements can nip off significant time from even an accelerated computer science degree, and save large amounts of money. It’s not cheap to go out of pocket, but compared to most tuition and time required for the same courses, it’s no contest.

College Level Examination Program is accepted by 2,900 schools as credit in these 33 different breadth requirement areas:

Online courses, where laboratory units are not mandatory, can also be wedged in on weekends, evenings, breaks and summer vacation, or even whenever you have a spare quiet hour or so. For students with a busy home life, caring for children or family members, accelerated degree programs online can also be a mental change of pace and a time saver. Even students already enrolled in a traditional four-year or two-year course of study can use online courses to slice hours from their undergraduate requirements. As with all programs leading to a degree, accreditation for your online coursework is vital if you are to use the course credits toward a degree.

Finally, you may have heard of the five-year plan or the 4+1 master’s degree. The blended master’s accelerated computer science degree is offered as a way to take upper-division courses as an undergrad, and having them apply to both the baccalaureate and the master’s, with usually only one year postgraduate work to attain a master’s degree. Often offered as a hybrid course, the 4+1 generally requires both online and on-campus work, though the on-campus hours can be as little as two days per week. 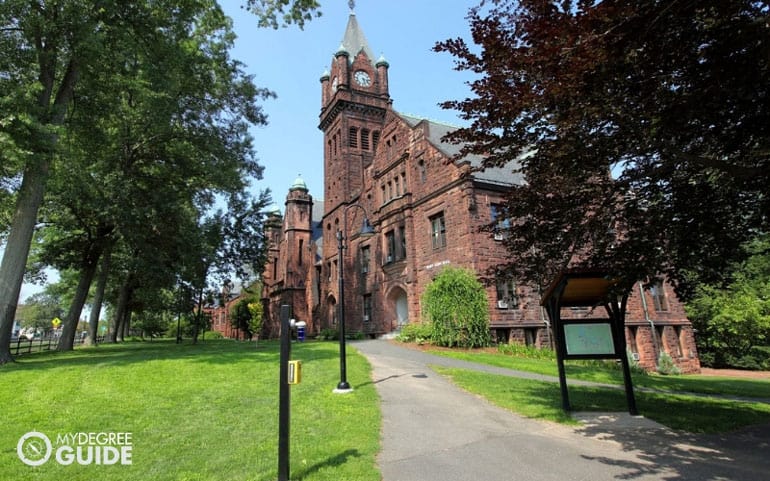 Taking the next step…

A computer science degree is an investment of time, money and effort on your part, with a valuable payoff in knowledge, satisfaction, confidence, an expansion of opportunities and a greater chance to provide for the future of your family, your own business or a comfortable retirement.

What you expend in effort over the course of your studies will come back to you with tangible and intangible benefits, and the excitement of being in the middle of the technology that underpins the modern world.